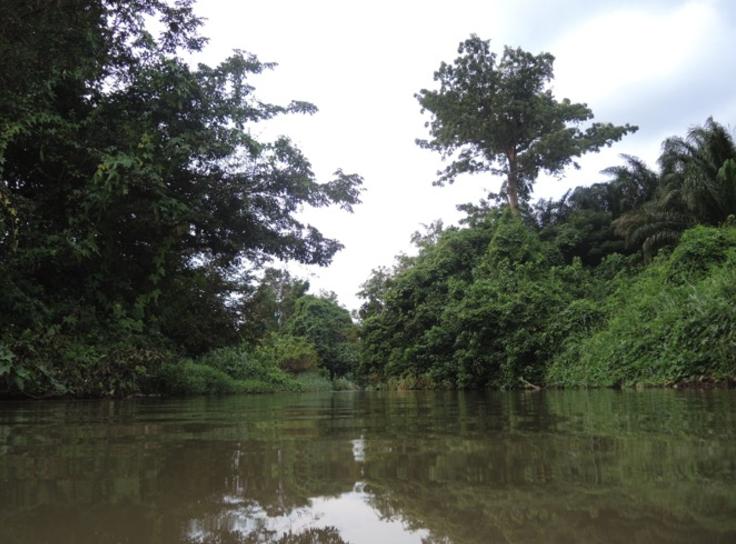 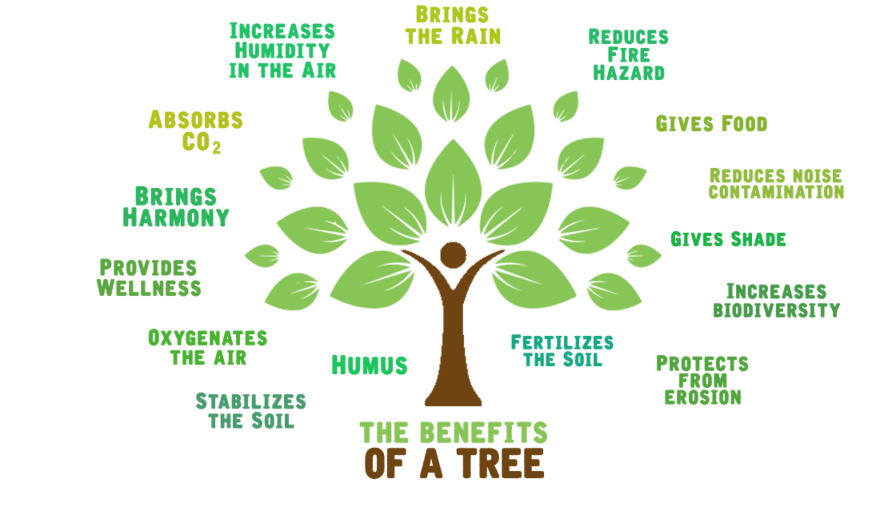 Our Mission is to create a space to re-establish the relationship where humans and nature complement each other to enable a self-sufficient, abundant and harmonious way of life. 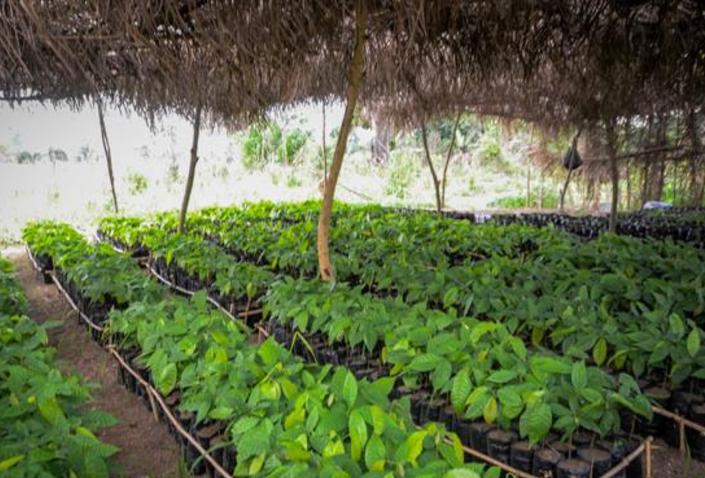 Our vision is to reforest this area by planting native tropical trees as well as to create an edible forest which will house an ecological center for people on site to live self-sufficiently. People living on the project will organize workshops to share and teach techniques of permaculture, reforestation, agroforestry, gardening, bioconstruction, and processing of natural products.​ We hope to inspire others to realize that we can live in integrity with nature.

The land where project Zion'Gaïa is located is composed of 28 deforested hectares on the banks of the Zio river.

The area was heavily deforested in the 1990's, leaving the land with very little tree coverage, our main motivator in planting trees.

The land is located near a small village called Kovie Kopé where there is no electricity or running water. The way of life is very simple but the joy of living is there in abundance.

​Our values ​​not only include respect for the environment, but optimism about living in a sustainable economy that does not compromise the natural re​sources of future generations. In addition, we believe in integrity, responsibility, transparency and coherency.

"It is possible to live two months without food and two weeks without water, but you can live only a few minutes without air. The Earth is not a heritage of our parents, we borrow it from our children. Love is the greatest force of the Universe and if there is environmental chaos on the planet it is because there is a lack of love for it. There is enough in the world to support the needs of all men, but not to satisfy their greed "

The Plateau region in southern Togo is a humid tropical climate with an average temperature of 27ºC.

From December to February, the Harmattan winds coming from the North bring a period of drought. The first rains start in March and are abundant during the months of May-June and August-September. The rains begin to decrease in November.​

In 2014 and 2015, we began working on the project by replanting a few hectares with trees from the area. We planted one hectare in agroforestry with cacao, banana and fertilizer trees, dug a well, built a temporary hut, and planted some crops (corn, cassava, yams, beans, peanuts ...) 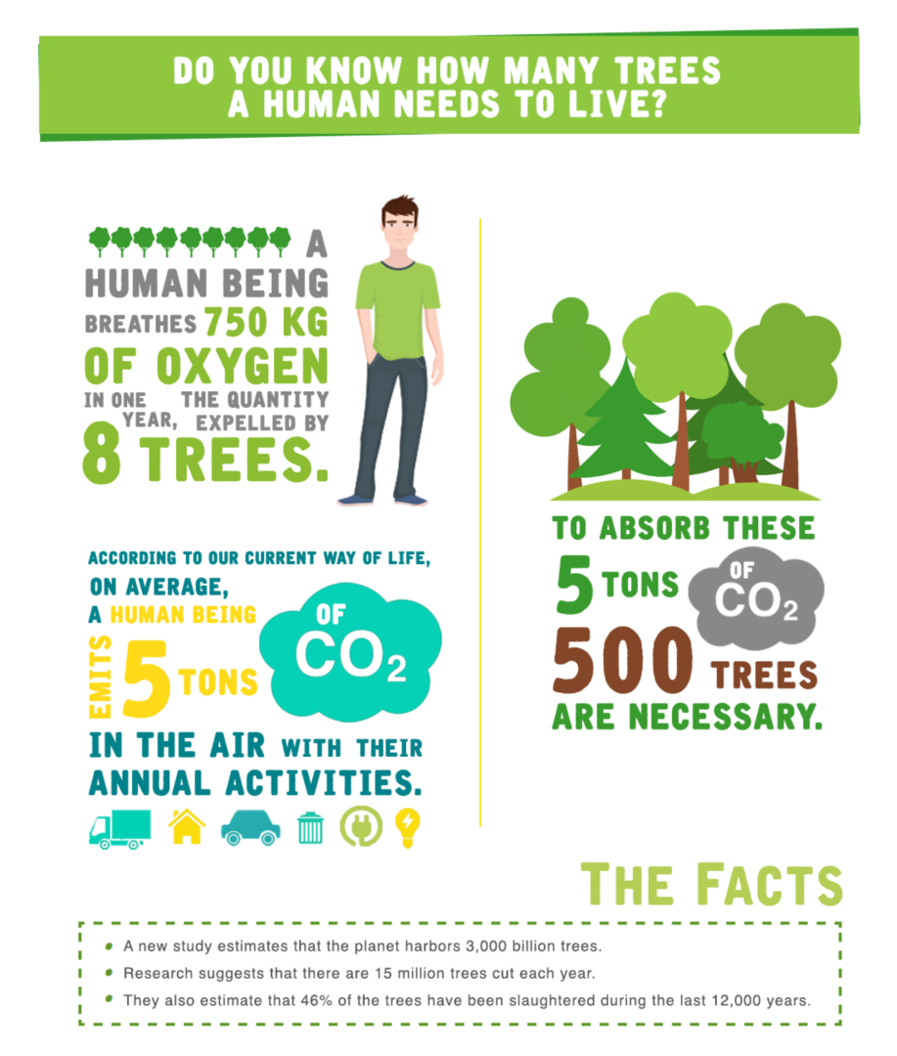 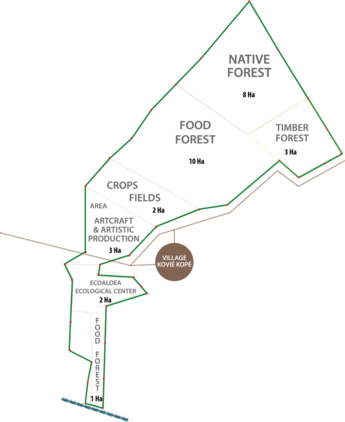 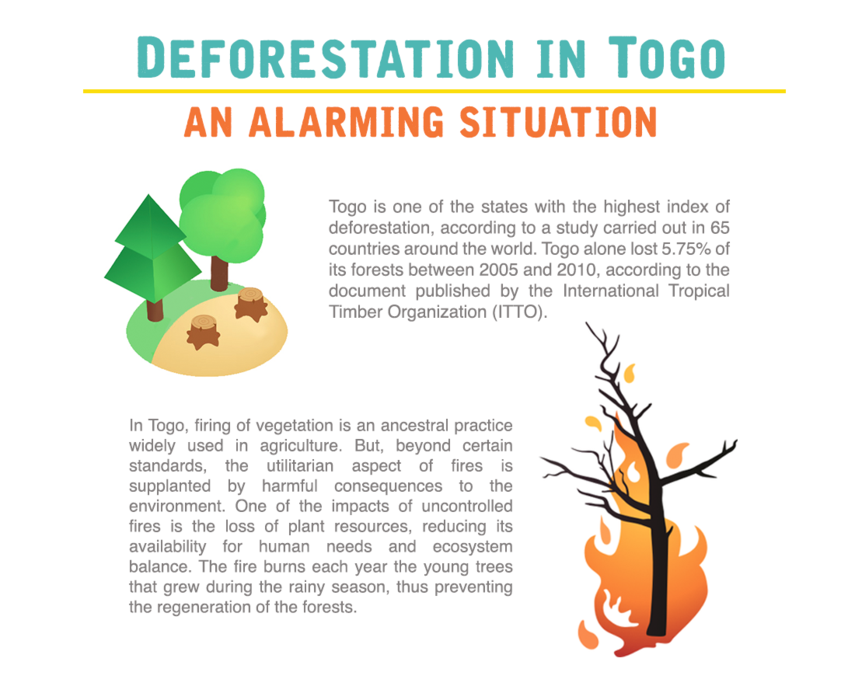